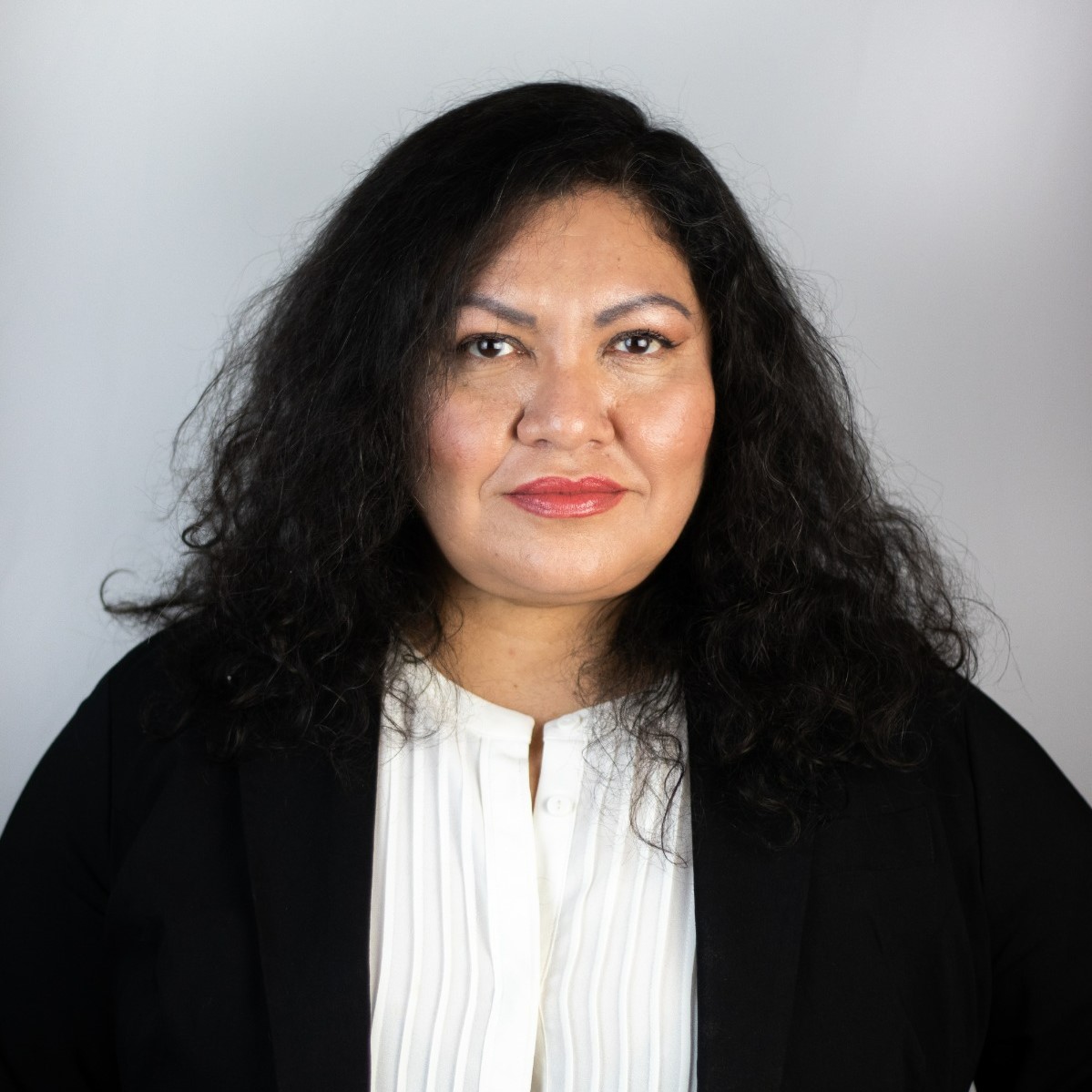 Nancy Trigueros is a COPE candidate for Vancouver City Council. Join COPE to help elect Nancy and all the other COPE candidates by signing up here.

I bring over 20 years of experience as a community advocate for immigrant rights, civil rights, and labour rights. In Vancouver, I’ve worked on many campaigns fighting systemic discrimination in our city, where over 40% of residents are immigrants. As Co-Chair of COPE for the past three years, I’ve been endlessly inspired by our wonderful COPE elected officials and dedicated volunteers who fight selflessly for social and environmental justice. I describe myself as an activist who believes that politics is a means to empower people into action, and that politics should be in the hands of everyday citizens rather than traditional politicians. My hope is that as City Councillor I can work to visibilize the issues of the larger community in a way that better represents us all and meets our needs.

I’ve worked with organizations across Vancouver around many issues and campaigns related to migrant justice, including:

When I came to COPE four years ago as a volunteer, I found that the party has objectives beyond electoral politics. COPE is, among other things, about activating people at the local level to make systemic and revolutionary changes across all economic and government systems. Even before learning of the historic work of many COPE members who came before us, it was immediately clear to me that COPE was fighting for people who the other parties look down upon. I soon met the larger COPE community and was impressed with the caliber and integrity of candidates like Jean Swanson, who’d been an anti-poverty advocate for decades. I appreciated the focus on advocating for social housing, tenants rights, migrant justice, free transit, progressive taxation, decriminalizing poverty, and how these issues are tied together. And I saw that COPE’s idealistic calls for what we need were combined with an organizing strategy that can win. I found that I share the same values, became Co-Chair and, with the help of COPE members and executives, we worked over the past 3+ years to make important gains on almost every issue across our platform. I will continue working for COPE – with whom I felt welcomed, empowered – over the long haul. Thank you to COPE members for considering me as a potential candidate as part of COPE’s City Council team in this important election year.

My first priority is to keep making progress on the key issues COPE has been fighting for, including taxing the rich to end homelessness, eliminating poverty, winning rent control, decriminalizing drugs, and preventing violence against women.

As an immigrant rights advocate, I’ll work tirelessly to ensure that permanent residents finally have the right to vote in municipal (and other) elections. It’s time for permanent residents to claim their political rights, as they have in many cities around the world.

Being a former small business owner myself, I want to support small businesses that are the livelihood of many immigrants in Vancouver. This means truly listening to understand their important roles across diverse communities.

The COVID-19 pandemic gave many people a glimpse of what it’s like to be unable to access the services we need – but that was already the reality for too many Vancouverites with disabilities. Of particular importance to me, having worked for years with young members of our communities with ASD, I want to support their independence and integration in the community.

As a long-time collaborator in international democratic organizing, I believe that cities are more powerful when they join together. I want Vancouver to take leadership by helping to build a network of cities in an interconnected world to face shared problems such as climate change, the commodification of housing, rising inequality and humanitarian crises.