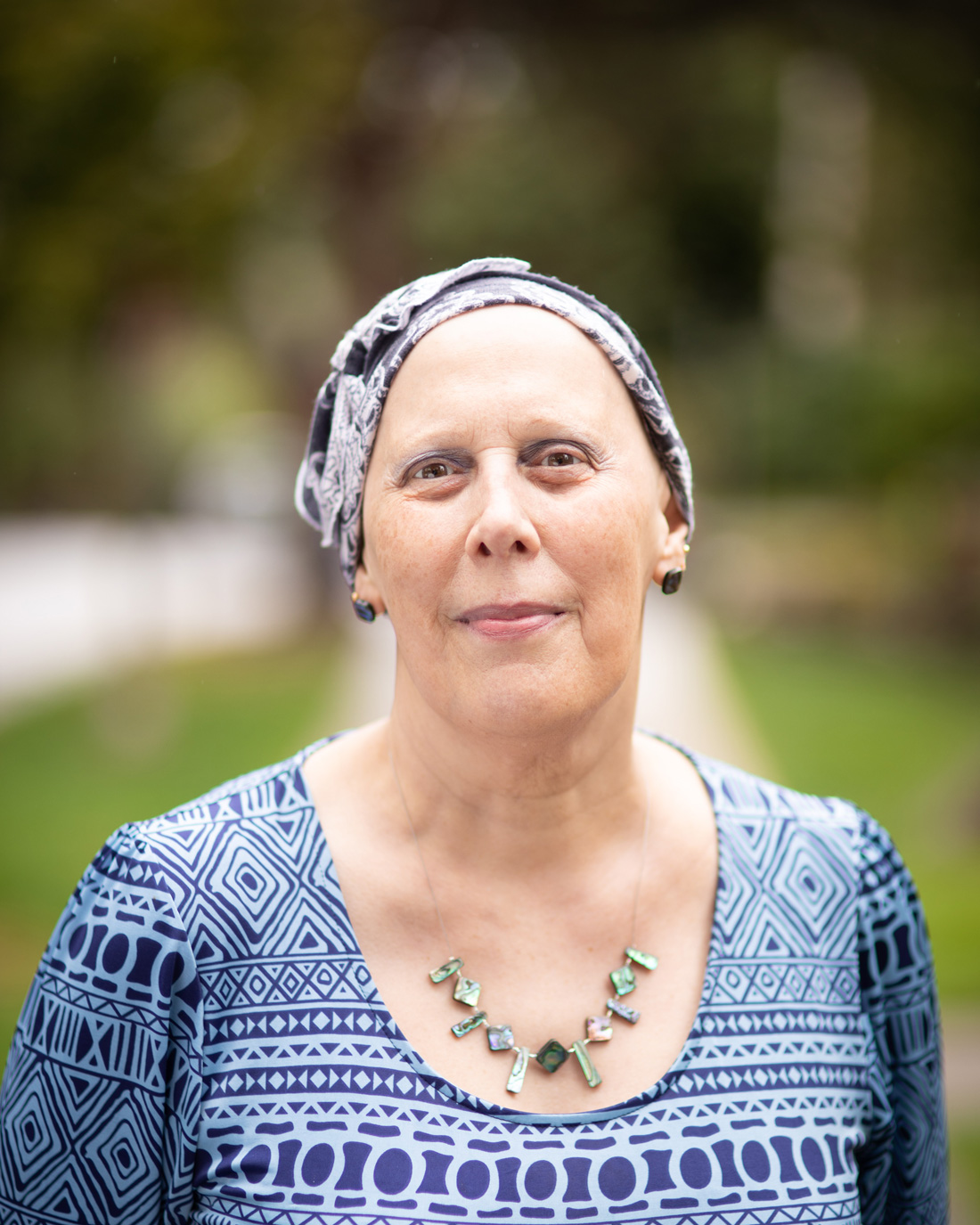 I’m pretty certain that some of the trustees can only account for about $5 million of the budget.  This amount was proposed as additions to the “base budget”.  The proposals mostly came from management.  Three proposals were recommended by other trustees.  Unfortunately, my attempts to include a Library Mentor and additional time for Adult Education students failed.

My motions were doomed from the beginning.  They weren’t supported by management.  But more importantly, the process of adopting the budget contributed greatly to their downfall.

In order to maintain a balanced budget, if a trustee wanted to add something to the budget, it was incumbent to find an offset, and rightfully so.  In my motions, I named to specific areas of the base budget where I’m sure the less than $200,000 for my additions could be found: Consultants and Furniture and Equipment.  Budget for consultants was set at almost $2 million.  The Secretary-Treasurer, who often provides advice to the Board chair, informed the chair that the motions had to name a specific line item in the budget.  Traditionally, according to the chairperson, money was usually found only in the recommended additions to the budget, and not the base budget itself.

As I said in my opening to my amendments, I would hate it if the additions to the budget were defeated because trustees didn’t like where I had randomly suggested the money come from.  And, of course, that’s exactly what happened.  Many trustees do not know Roberts’ Rules well enough to know that my amendment could be amended.  I have offered to give a workshop on the rules because everyone should be equally aware of them.

But, not only were the improvements to School Libraries and Adult Education Centres not made, I felt like I was being rebuked for doing my job of analyzing the budget, as carefully as I could.  I was accused of doing if for nefarious reasons, or just for the desire to waste time.

This is my first budget setting as a new trustee.  I am pleased that I was eventually provided with the base budget and hopefully won’t have to struggle as hard next year to get it.  You can also bet that I’ll be developing a number of recommendations which I believe will make the process more transparent and trustees more accountable.