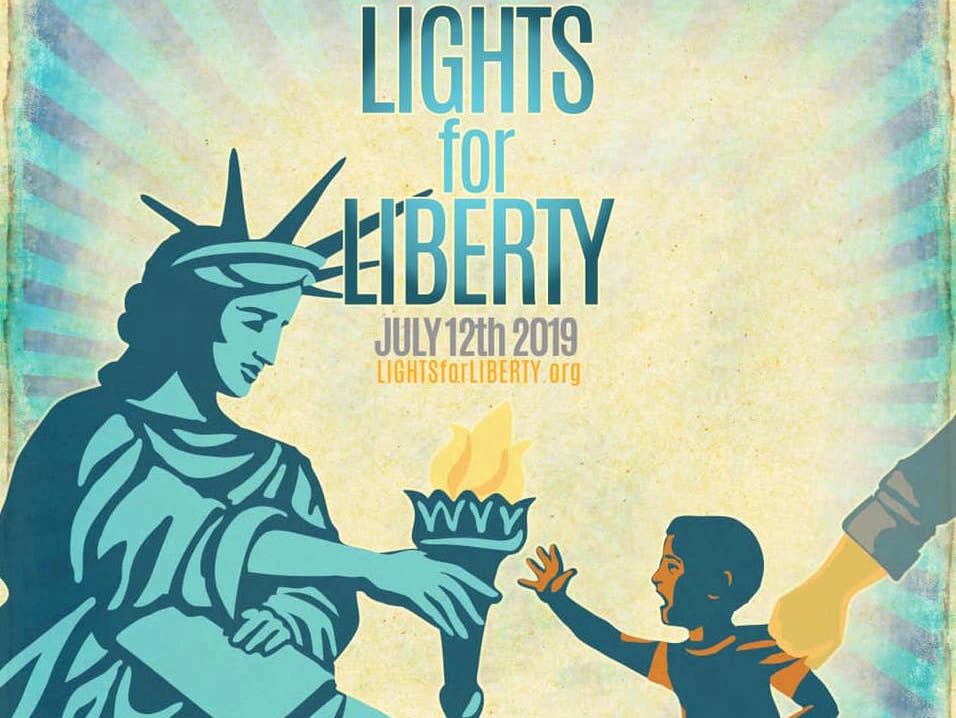 This week, COPE sent a letter to Prime Minister Trudeau, Minister of Immigration Ahmed D. Hussen, Minister of Foreign Affairs Chrystia Freeland, and the Canadian Human Rights Commission, demanding that they take immediate action against the incarceration of children and migrants in detention centres in the United States of America.

The letter outlined four specific demands for the recipients:

COPE recognizes Canada’s horrific and well-documented history of separating Indigenous children from their families, and believes that it is our moral, ethical, and civic duty to fight any misconduct that echoes the social and cultural injustices from our past. We stand in solidarity with the oppressed children and migrants of our world.

Read the full letter to the Prime Minister here.

Join us this Friday from 7:00 pm to 9:00 pm at the Vancouver Art Gallery (750 Hornby Street) for a vigil to protest the incarceration of children at migrant detention centres. This is in solidarity with the Lights for Liberty vigils being organized across the U.S. to protest the horror of the concentration camp system for migrants and refugees. Linked here is the Facebook event:
https://www.facebook.com/events/2568811403151932/?active_tab=about.

The protest event was endorsed by COPE members at our recent General Meeting. Speakers include COPE Councillor Jean Swanson and COPE former School Board candidate, Diana Day, as well as many more.