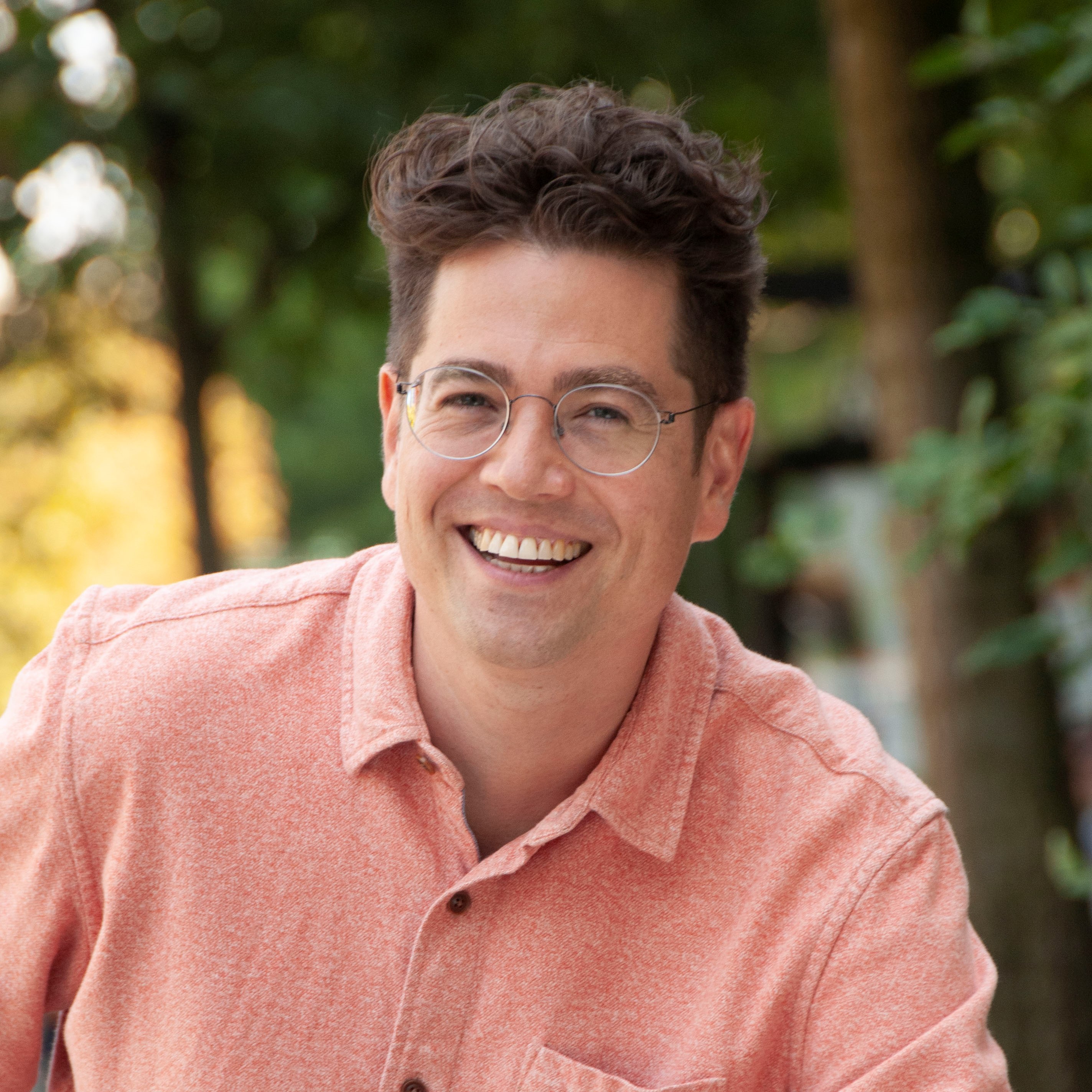 Breen Ouellette is a COPE candidate for Vancouver City Council. Join COPE to help elect Breen and all the other COPE candidates by signing up here.

I am a Métis man, father, activist, and lawyer.

I assisted family and survivor witnesses as a lawyer for the National Inquiry into MMIWG, including witnesses at all BC hearings. I also contributed to the recent IWG2S Coming Home report for the City of Saskatoon. This report convinced Saskatoon City Council to establish an independent Representative of the Matriarchs to protect Indigenous women, girls, and two-spirit people.

Before becoming a lawyer, I worked in senior leadership at the Métis Nation - Saskatchewan. Before that, I was a labour movement activist and elected union steward, union counsellor, and OH&S committee representative.

As an Indigenous person, I am grateful for COPE’s commitment to address issues affecting Indigenous people living in Vancouver. I have found that members of COPE are better educated than most about the ongoing struggle to decolonize and end Canada’s apartheid and genocide against Indigenous people.

As a two-time federal election candidate and lawyer, I am impressed by COPE’s commitment to civic reform as an ongoing movement. It is refreshingly different from the single-minded, election-only focus on power capture by other political parties.

As a socialist, I deeply respect COPE’s commitment to meet the needs of all people in Vancouver.

We need to prioritize wellbeing to achieve safety for everyone in Vancouver. The VPD budget should not equal all community services spending combined! Community services funding must be increased by reallocating VPD spending that fails to meet clear performance metrics or community values.